The Ojai Foundation is committed to a deep examination of the practice of council toward increased access, equity and relational healing across class, race, gender, sexual orientation, and other social positions. The Council & Social Equity Project exists to do just that.

The primary aim of the Council & Social Equity Project is to reimagine a council practice that centers a social equity framework.

Our aim is to share the findings by spring 2022.

Central to this effort is a survey, designed to gather essential feedback and information from council facilitators, trainers, and participants, as well as practitioners of other forms of circle. This survey is designed to be completed in 15-30 minutes, though some folks might have more to share. The survey completion deadline is December 31, 2021. 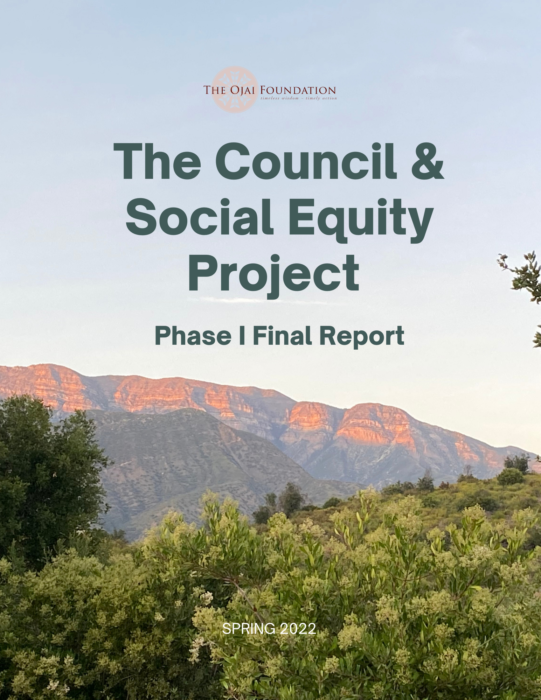 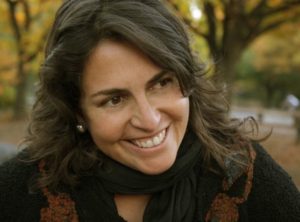 Andrea Brown, M.A., began her circle practice with Dolores LaChappelle in the early 1980s. Since then, Andrea has worked in the private sector, academia, and nonprofits and was a National Science Foundation and James Irvine Foundation fellow. Certified as a council trainer, she has trained, mentored, and facilitated councils in both English and Spanish for participants in prisons, nonprofits, corporations, schools, and public offerings both locally and internationally, including in Colombia and Mexico.  Most recently, Andrea has brought Diversity, Equity and Inclusion into her council practice. Specifically, she has been holding space for multiracial councils. 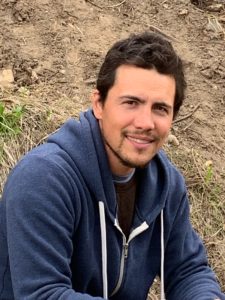 Brendan Clarke is a hapa father, educator, writer and guide. His work focuses on healthy human relationships with self, community and the cosmos, especially at the intersection of social and ecological justice, resilience and response. His work has ranged from classroom teaching in a low-income neighborhood in Chicago to deep nature connection mentoring in the San Francisco Bay Area. He is a certified council trainer and currently serves as co-director of The Ojai Foundation with his wife, Shay. 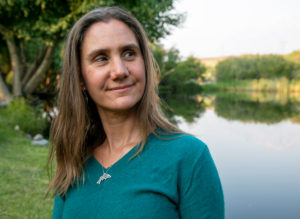 Darcy (she/her) is a cultural practitioner, facilitator, anti-racist educator, and Co-Founder and Co-Director of  Youth Passageways. A queer, white, able-bodied woman in her 40’s, rites of passage have been part of Darcy’s life since her coming of age journey when she was 13. The descendant of Quaker settlers, British coalminers, and Ukrainian peasants, her early encounters with nature and ceremony instilled in her a deep sense of belonging and connection with the more-than-human world, while her formal and informal education brought understanding of the colonized and colonizing contexts of these experiences. She loves dancing (especially under the full moon), learning to make Slavic folks dolls, and preserving food and plant medicines. 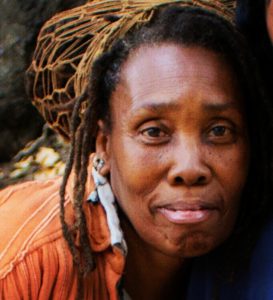 Irasha has been connected to The Ojai Foundation since its beginning in 1975. She has made her home in Ojai and has been a naturalist ever since, working with projects such as M.E.S.A., Naturalists at Large, Camp Whittier, Forest Hills, Taft Garden, and Wolf. She has worked as a substitute teacher for the Oak Grove School since the early 80s. Through her work as an educator and a naturalist, she has designed many programs over the years, all starting and ending with Council. Her most powerful experiences are with “at risk youth” and “newly released prisoners.” She currently works with the Center for Council, offering council primarily inside prisons. She is also in the Trainers Mentoring Circle and is devoted to working for social justice. She looks forward to deepening her practice with others already on this path. 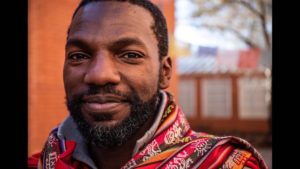 Ramon Gabrieloff-Parish – As an assistant professor of Interdisciplinary Studies at Naropa University he focuses is on the equity dimensions of the sustainability movement through courses in food and environmental justice. He also teaches foundations in embodiment, contemplative learning and theory, diversity and social identity and community learning.

Ramon is committed to the revival of rites of passage and other ceremonies and practices of cultural, natural and cosmic regeneration, through his work with organizations like Golden Bridge, Youth Passageways and his recent role as board chair of Frontline Farming. 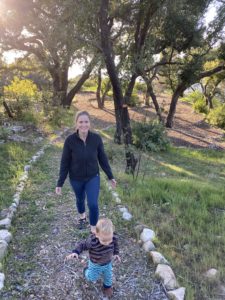 Sharon Shay Sloan (she/her) is a second-generation community steward committed to nurturing communities and communities of practice. Since 1997, Shay has been a practitioner of rites of passage and circle practices. Alongside this work, for 10 years she worked in international conservation, first with Native Oceans and later as the founding director of the Indigenous & Community Lands & Seas program for The WILD Foundation, building bridges between the movements for wilderness conservation and Indigenous sovereignty and self-determination. Shay has been a student of justice and equity for as long as she can remember and has especially learned from Indigenous Peoples, people of color and white settlers committed to healing and reimagining social fields. She is co-editor of the book Protecting Wild Nature on Native Lands and co-author of the report “Cross-Cultural Protocols in Rites of Passage: Guiding Principles, Themes and Inquiry.” She joined The Ojai Foundation as co-director in 2017. When not working, Shay can be found in the ceramics studio or working in the garden with her son, Kian.

Join us this Saturday! Capoeira Workshop with Prof